Years of slogging through the Hollywood trenches drilled one thing into our heads: always read EVERY sign before parking your car.

It also gave us the tools and connections we need for telling stories that capture hearts and change minds.  Whether for the silver screen or the YouTube, we have a strict checklist against wooden actors, cardboard dialogue, phony situations, and creepy. Instead, we lovingly transform a company’s legalese and policies into vibrant narratives that teach while entertain.  Be it a legal drama, documentary, animation, kabuki French musical -- we'll guide you to the perfect genre for captivating your audience...and we'll help convince your VPs that more explosions are always better.  Especially in Hawaii.

RESONATE launched in 2007 when international consulting company Bearing Point asked founder Marc Havener to develop sitcom-style ethics and compliance training (read about it in Fast Company).  While working in Hollywood, Marc met his go-to screenwriter Bryan as well as a close network of friends who have gone on to play integral creative roles in film and television for companies like HBO, Showtime, Disney, Netflix, CBS and Sony.  We tap into this network as a project requires. 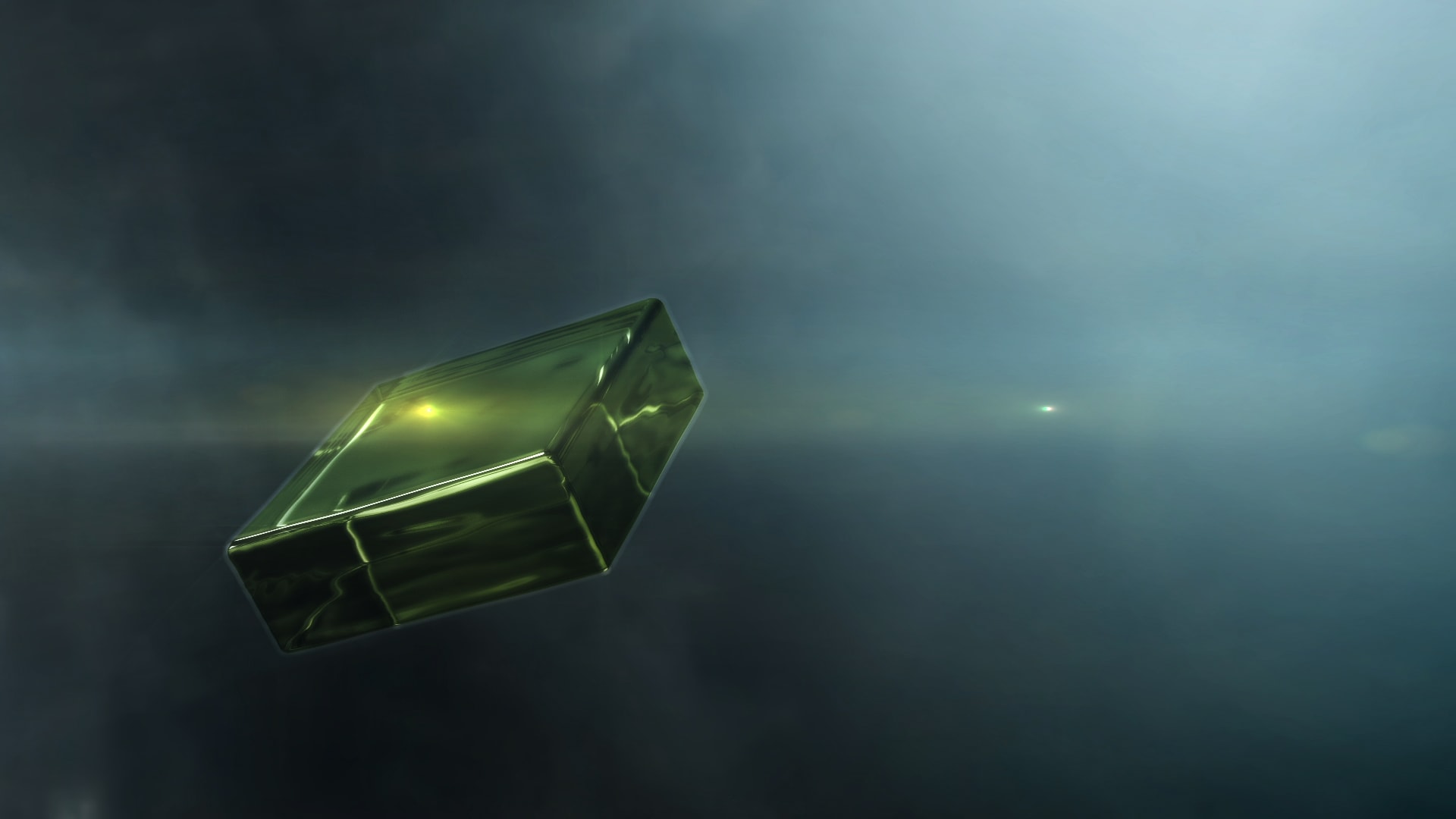 It’s not innovative, trendy or shiny. It's Aristotle circa 335 BC. When training films ignore basic story structure, the message fails and the viewer feels patronized. A video needs a hook (beginning), some conflict (middle) and a resolution (end).  Forgo the dramatic arc and you get cardboard characters with nothing at stake and audiences with no reason to care.

Resonate Pictures turns your training into story so the ideas stick with employees.  We use the three act structure.  Here's how... 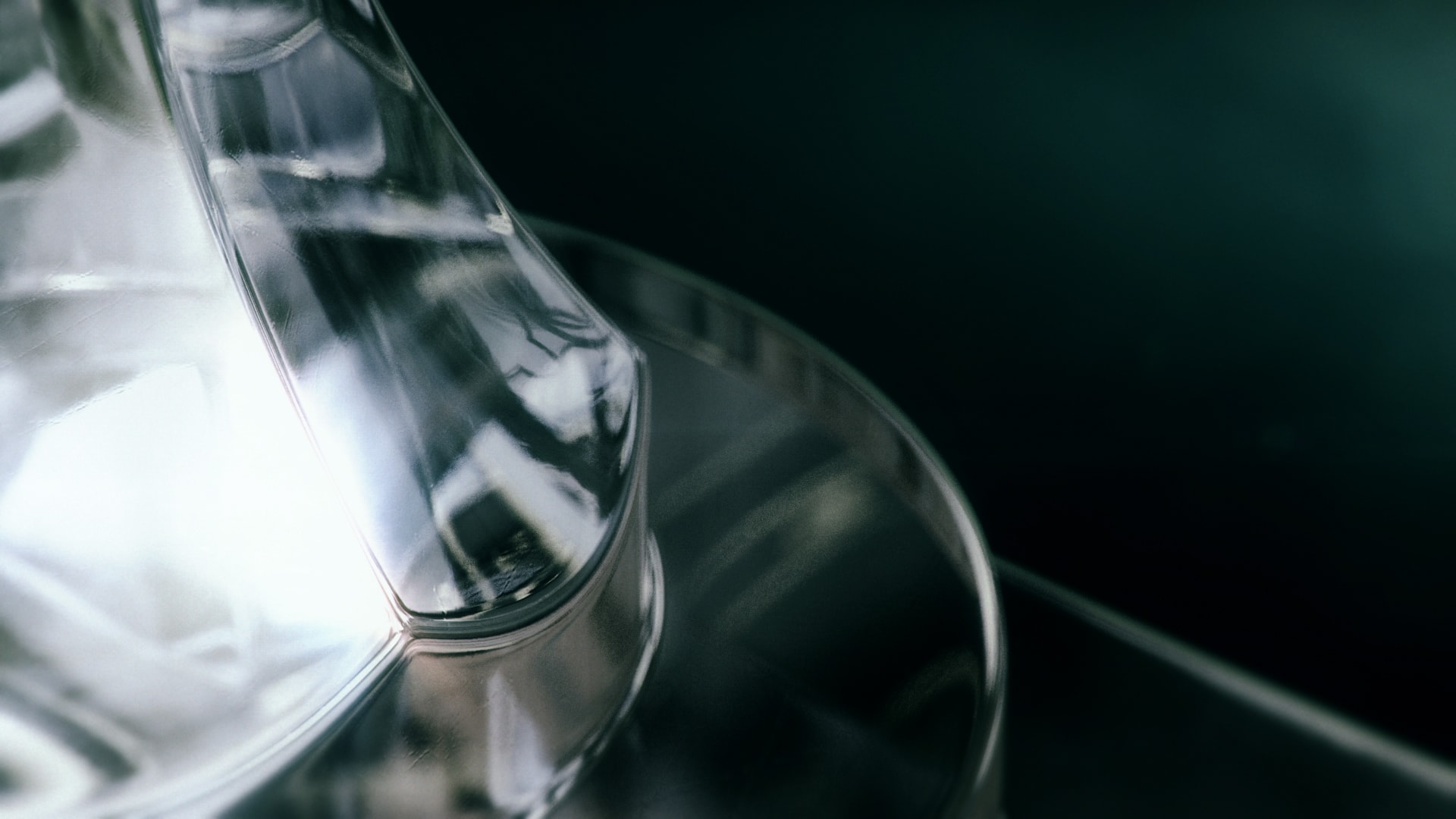 We want to get in your employees’ shoes: see what they see, feel what they feel and listen to how they talk. We'll spend time on site to understand your culture or hold focus groups to dig under the surface.

We take what we learned in the field, combine it with your unique teaching points and work with you to find the perfect story approach for your training needs.

We put our monkeys in a room and they don’t leave until they bang out a script.

Includes all the categories you skip when watching the Oscars -- editing, sound design, color grading, scoring. It’s what separates cinema from wedding videos.

You can have it in any format you want. Except Betamax. Or IMAX. None of the Max-es. 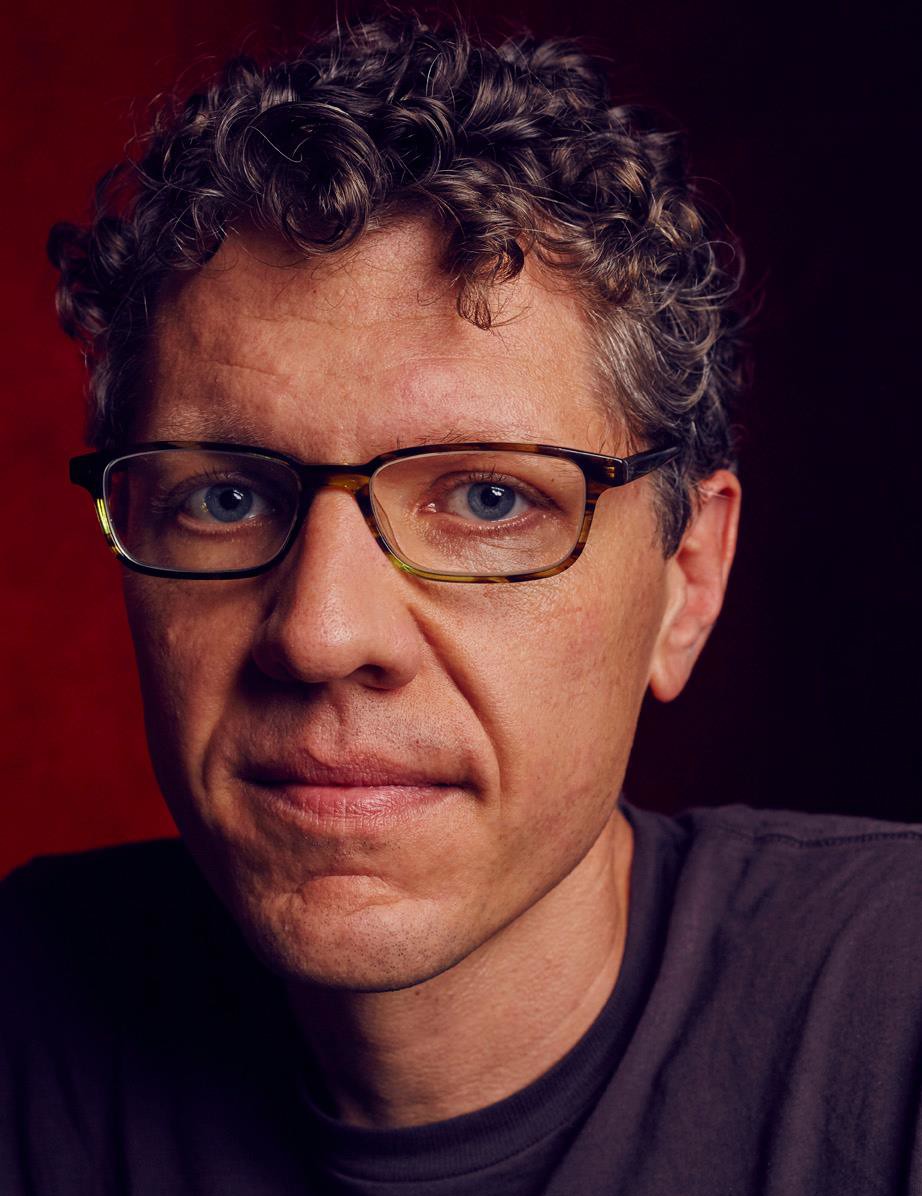 Marc worked in Hollywood for 10 years as an Assistant Director and Production Assistant on feature films (Pirates of the Caribbean, Confessions of a Dangerous Mind, Fun With Dick and Jane; see the full list) where he gained insight into creating stories for the big screen while developing connections necessary to make it happen.  His filming adventures have taken him to global locations like Africa, Europe and Central America, while his short films have been official selections at 60+ festivals around the world, including Raindance, NewFilmmakers LA, and DC Shorts, winning multiple awards and a regional Emmy.  His training films are breaking new ground by intertwining storytelling, cinema and messaging.  Marc is a hop head (who prefers his beer to taste like freshly mowed grass), a tea snob, married to the best writer in Kansas, and currently working on his most challenging venture yet: training three children to listen. 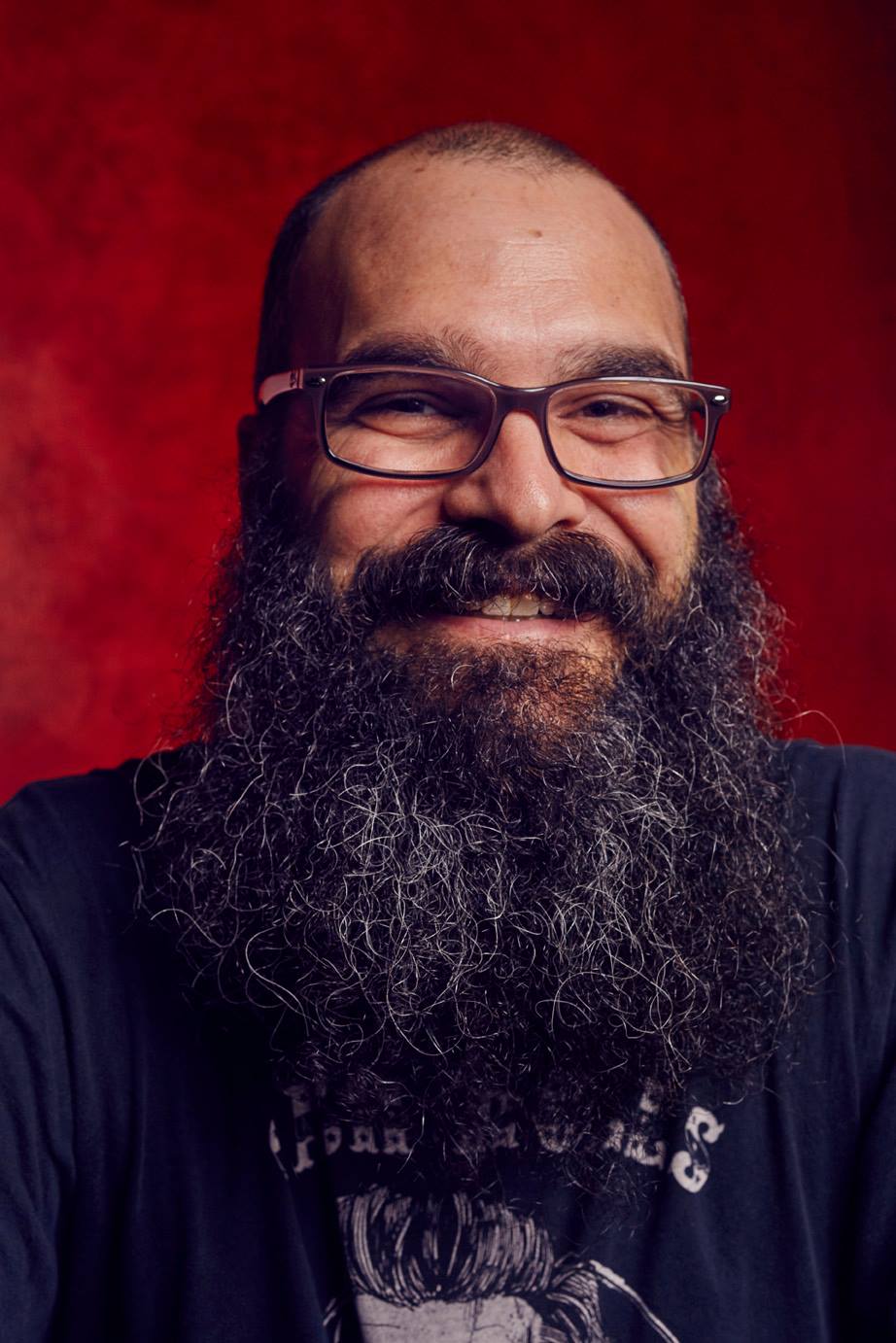 Bryan is an award winning screenwriter raised in the Lone Star State before driving his Dodge Daytona to Los Angeles post-graduation. (He paid a lot for his 3.97 GPA from Baylor University that absolutely no one asks about.) His first big break came writing the infamous Fantasy Football Pillow Fight commercial for FOX Sports. Dozens of short films followed, culminating in developing film and television projects for companies like Sony, Lionsgate, FOX Television Studios and Radical Axis (where they now patiently await their turn in escaping development hell). He also placed top 5% in the Warner Brothers Television Workshop twice... garnering two less than impressive certificates. When not combing his majestic beard, Bryan is walking his wife and son through the Criterion Collection and praying the Dallas Mavericks somehow win another championship. 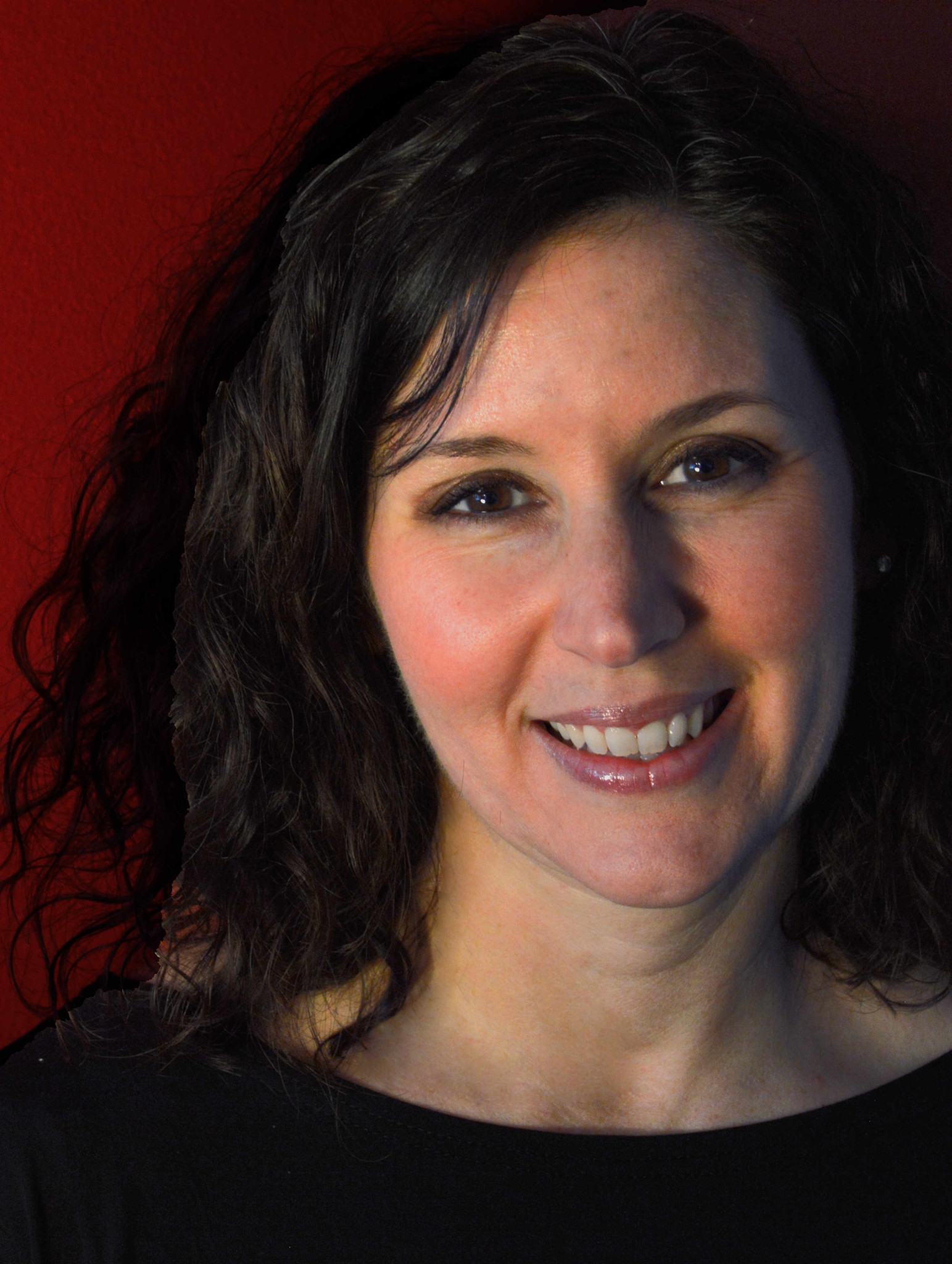 Sara has 12 years experience driving successful Ethics & Compliance programs at companies including Colgate-Palmolive, Citi, BearingPoint, Duke Energy and ADM.  She loves working directly with clients to define and customize training solutions while keeping the creative types in line. She joins Resonate having been an integral player in the critically acclaimed (and ground breaking) Aggrieva training series way back in the aughts. In her seemingly unlimited free time, Sara writes, travels, rescues animals, and spends time with her husband, toddler son and three dogs. 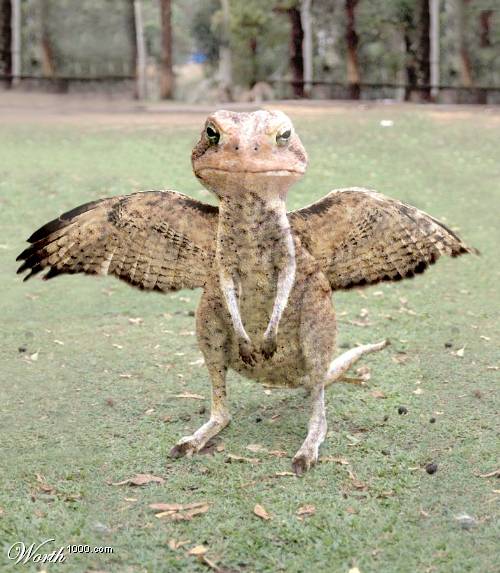 James has almost 20 years experience in film/television/video production whose credits include writing, producing and directing over a hundred award-winning short films, documentaries, and theatrical productions.  He has produced several feature films including “The Least of These” starring Isaiah Washington and Robert Loggia, and “Ragamuffin” about the life of Christian singer/songwriter Rich Mullins. Previously, he served as the president and CEO of Updog Studios, an independent production company based in Florida, that seeks to create provocative, thought-provoking entertainment and commercial cinema.  He is a graduate of the Los Angeles Film Studies Center, and the Act One screenwriting program. (The photo on the right is not James) 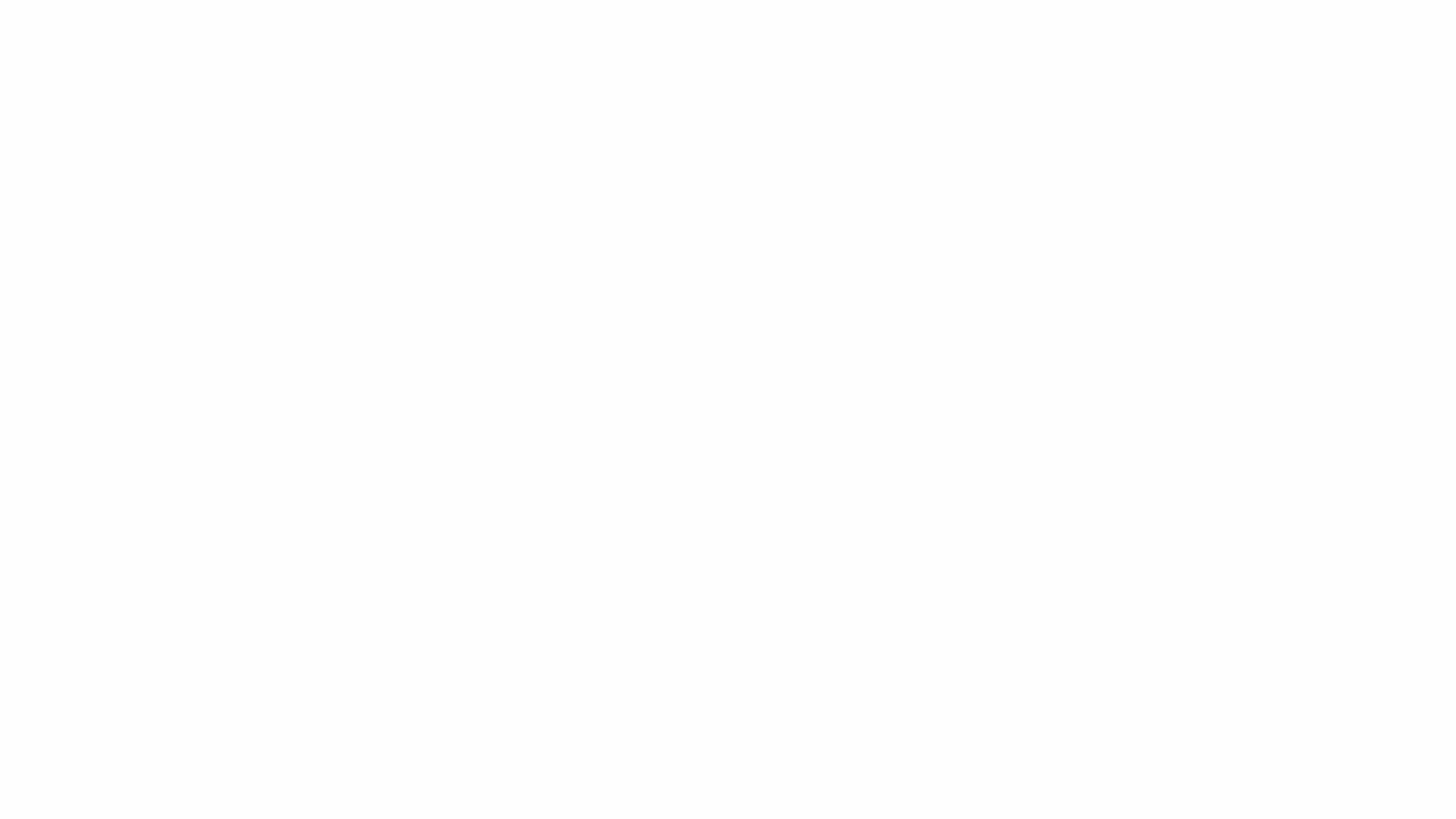 "HOW TO MAKE CORPORATE TRAINING ROCK"

We brought sitcom style training to the workplace. Dan and Chip Heath, authors of NY Times bestseller MADE TO STICK, discussed our original hit series Aggrieva in this issue of Fast Company Magazine.

"New episodes debuted each Monday, but employees were so ravenous for the next episode that they started tracking them down on the company's staging server where the videos were posted on the preceding Friday.

"Note: When your company's employees are madly searching for your compliance videos, you've done something right." 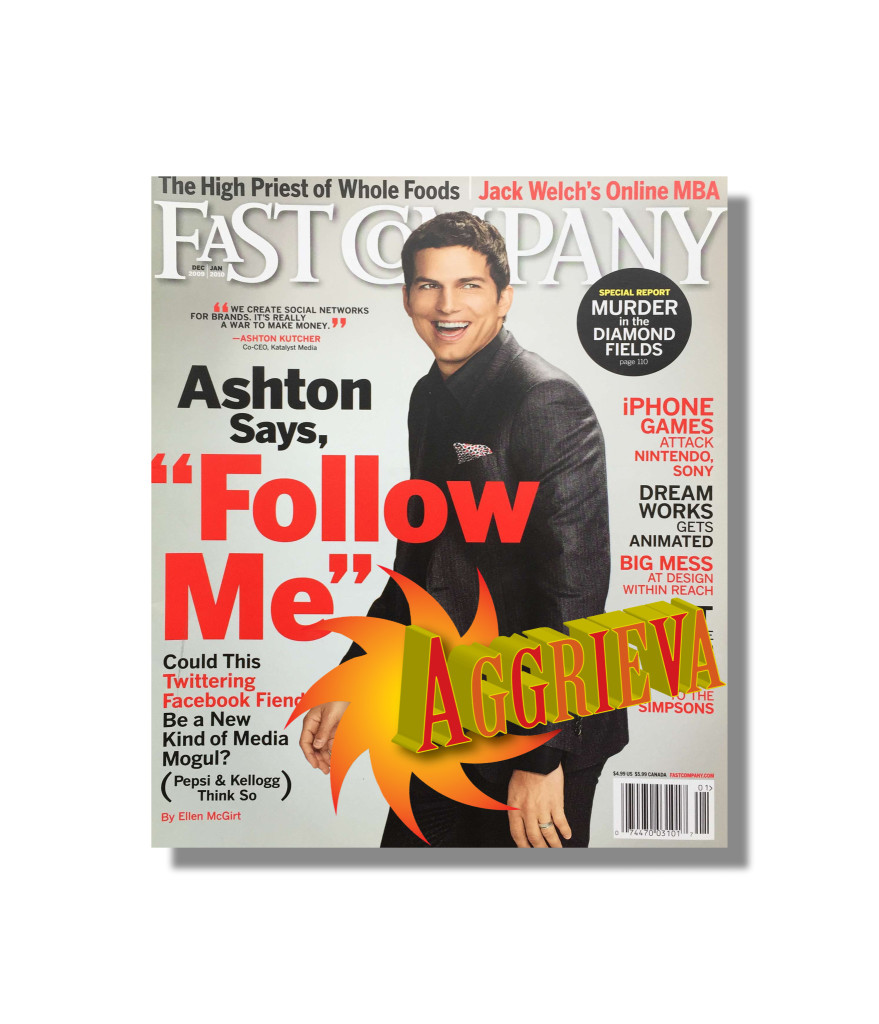 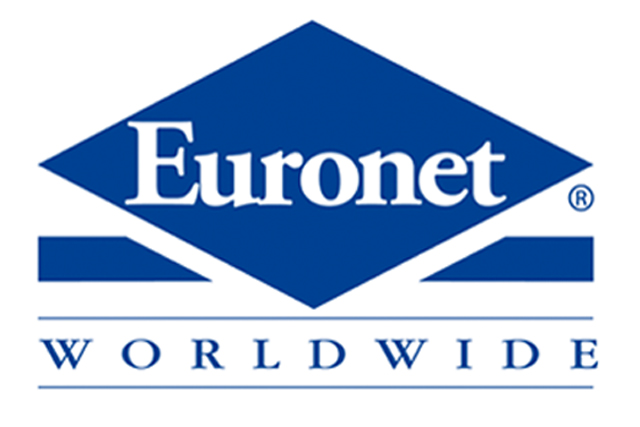 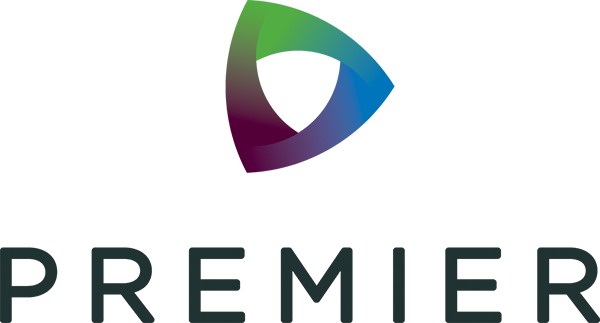 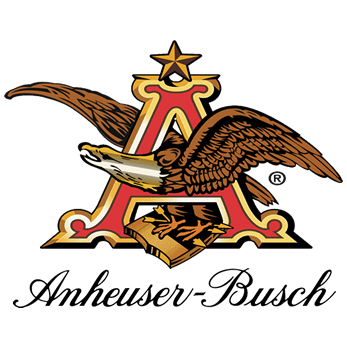